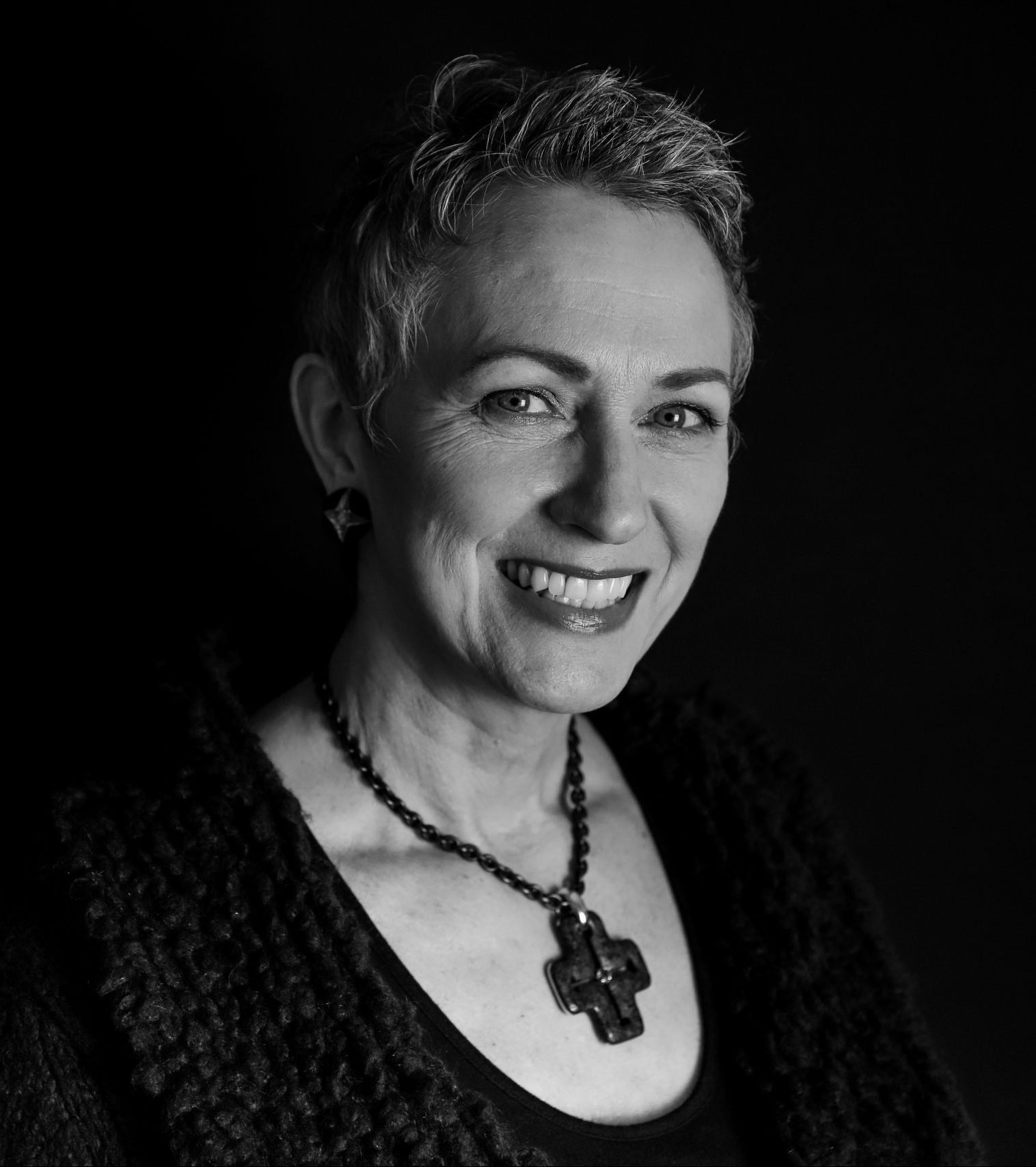 Former CEO at Lloyd's of London

Dame Inga Beale is an acknowledged business leader in financial services and a popular keynote speaker on diversity and a workplace equality advocate. Inga was CEO of Lloyd’s of London from 2013 – 2018. She was the first woman to be appointed to this position in the 326 years of the company’s history. She was also the first leader to move the company from paper-based to digital. She helped move the culture from one that was male dominated to one that was more inclusive and diverse. During her tenure, saw the opening of the Lloyd’s Innovation Lab, and expanding the market’s access across new, high-growth markets including China, Dubai, and India.

Inga’s career began in 1982 with Prudential, where she trained as an underwriter, specialising in international treaty reinsurance. Joining General Electric in 1992 as an underwriter in their insurance division, she eventually rose to a central management position in 2001.

Remaining with GE until 2006, and undertaking senior leadership roles in Paris and Munich, Inga then moved to Swiss reinsurance firm Converium. Here she led a major turnaround of the business before it was acquired by SCOR in 2007.

In 2008, Inga joined Zurich Insurance Group as a member of their Group Management Board. The following year she was named the group’s Global Chief Underwriting Officer, before she became the Group CEO at Canopius, the prominent Lloyd’s managing agent, until 2013. In December 2013, Inga was announced as the new CEO of Lloyd’s of London,

Throughout her career, Inga has been a strong proponent of inclusion and equality in the workplace, which contributed to her particular success in addressing numerous problems within Lloyd’s of London regarding chauvinism. Inga was appointed Dame Commander of the Order of the British Empire (DBE) in the 2017 New Year Honours for her services to the economy.

She is currently a member of the London First and UK Chartered Insurance Institute Boards, and the London Mayor’s Business Advisory Board.

Former CEO Lloyd’s of London (2013-2018), Dame Commander of the Order of the British Empire

Discover the full content of this presentation and all of it’s speakers.